Expedition 44 is Will Ryan’s enthusiast site. Ryan is a teacher and entrepreneur & currently owns a media company, shooting range, and a handful of other ventures as well as completed numerous degrees including curriculum and instruction, administration, recreation, and has earned a Th.D in Biblical Studies.  Ryan is passionate about building and wheeling off road vehicles, hunting, competitive shooting, soccer and volleyball; but first and foremost God, Scriptures and family.

Ryan also hosts a youtube site called Expedition 44 with his co-host Matt Mouzakis. To find that, click the link below.

VISIT OUR YOUTUBE CHANNEL TO SEE THE LATEST VIDEOS

Think of it as more of a symbol or representation than a number. In Short it is a take off of the Essenes or the Sons of Light. They are represented by the number 44 (seeking a double portion of 22 which represents completeness) and thought they were God’s chosen remnant (set apart  in sacred thinking). They were priestly, they were scholarly they were incredibly devoted, and were not influenced by the world around them. They were missional to the scriptures and aware of the spiritual climate of their world. Sons of light. So I have 4 boys and an amazing wife. We build 4×4’s we have a gun range. We are into the scriptures… We are active, and our goal is to follow God and be aware of the spiritual climate of darkness around us and fight for what is Gods. The Bible often describes this as a narrow road or a journey together… In our English language I like use the word expedition to describe this mindset. It brings to mind the idea of a grueling path together. So there you have it in a nutshell. EXPEDITION 44

Watch the video here for a longer explanation 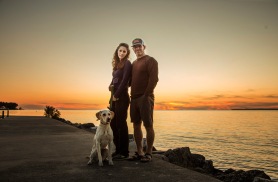 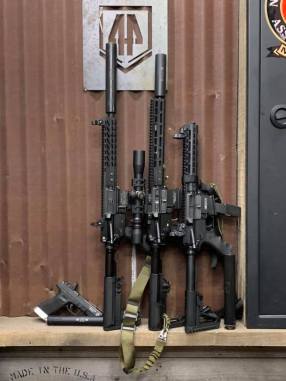 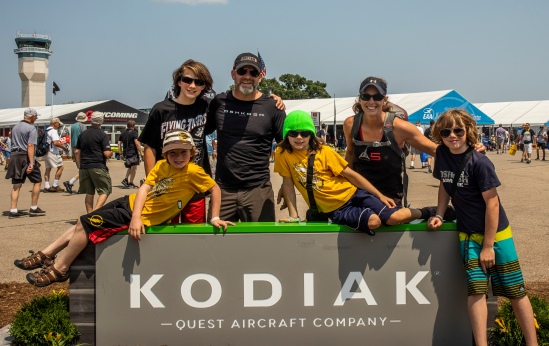 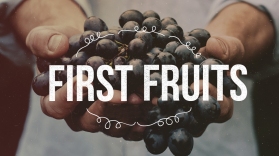